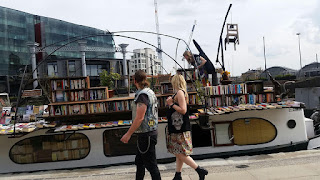 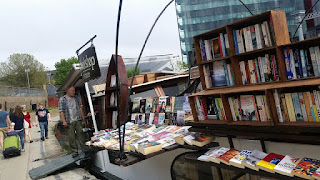 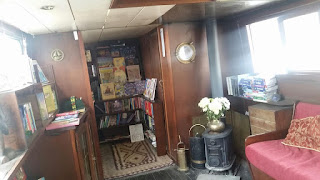 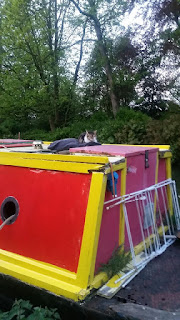 Happy sails to you!
Posted by Catherine at 7:30 PM 2 comments: