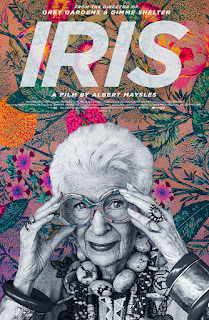 What I say about your hair clips: You do you! 😉