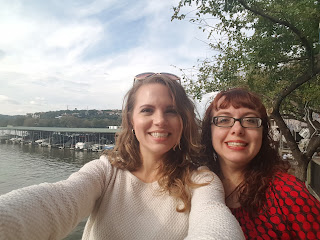 Hello Catherine. Very interesting the concept of "walkable cities", Thanks for share, greetings from Mexico.

Hi! Thanks for reading!

Delhi is a walkable city ;-D