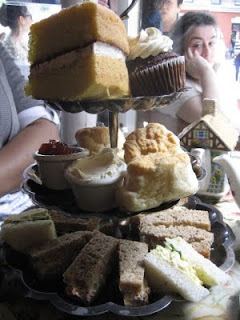 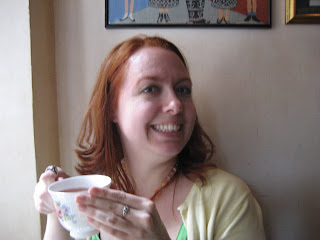 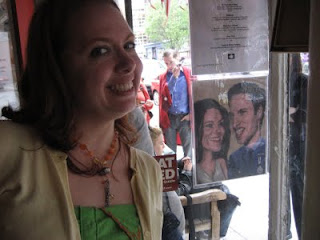 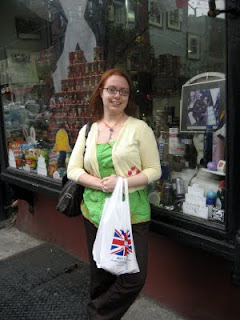 Well, that weekend is over and another one awaits. I don't think I'm doing anything particularly English besides watching another series of Lark Rise to Candleford. I'll have some book reviews and pairings in that vein coming as well.
Posted by Catherine at 7:00 AM

My favorite tea place! Thanks for the pics - is the candy shoppe/fish n chips place still next door? Love their treacle toffee.

Yep, there's still A Salt and Battery and the Carry on Tea and Sympathy...didn't go to these places this time because I didn't want to be utterly spoiled!

God Save the Queen! said...

Love your blog, love the names of those stores! And, no, I'm not British but can understand the desire for a touch of Britishness every now and again. I also feel like that about New York sometimes!