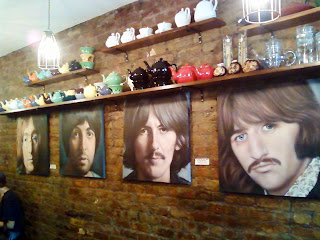 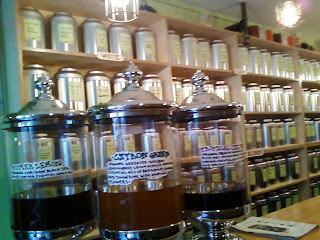 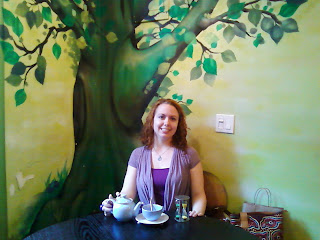 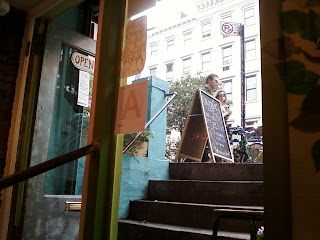 Sorry that was a test... I changed my blog address and it wasn't letting me comment as 'me' elsewhere.