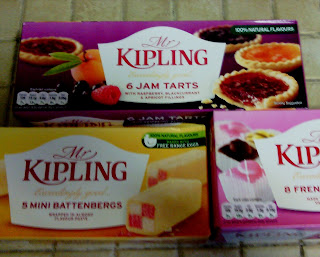 I take it from this post that you havent't found any Twinkies yet?
By the way, I can help you with your sampling, if needed...I have a very refined sweet tooth ;-)
O and yeah, big stores are fine for suburban America and Marx brothers movies, but London? Not really :-(