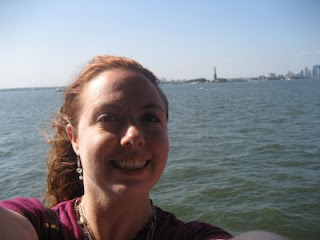 Your passion for tea is truly inspiring and your daily posts have proved to be a very entertaining and edifying read for tea aficionados such as myself. Having relied on your site for quite a while for the latest tea news and reviews, I thought I might return the favor by directing you to an official press release for an upcoming tea exhibition at the Fowler Museum at UCLA. The exhibition will be on display from the 16th of August to the 29th of November which will feature oil paintings, prints, photographs, ceramics, as well as other tea-serving paraphernalia from all around the world.

We here at the Fowler are very excited about this exhibition and would love to have you visit and see everything on display. We’d also be more than grateful if you can forward this information to family and friends that might be interested in viewing the exhibition, or perhaps discuss this upcoming event in your site for all other tea-lovers to see (http://newsroom.ucla.edu/portal/ucla/fowler-exhibition-tells-story-93693.aspx)!

I wish you the best in your endeavors and I hope you readership continues to expand as more and more people begin to appreciate the wonders of tea! If you need more information about the exhibition and related events, please don't hesitate to contact me via my e-mail and I can send you pdf files and images that may be helpful should you decide to cover this in your blog.

Have a wonderful week, and go tea!

And I totally agree that the weather here this summer has been to my liking (a little less rain might be even better, but anyway...)

It's been 95 degrees in FL...but not at all that bad (to me at least). Am I getting used to it? Maybe? I mean...we get in and out of cars and air conditioning constantly.

Bittersweet month for me!