The Cats are All Right 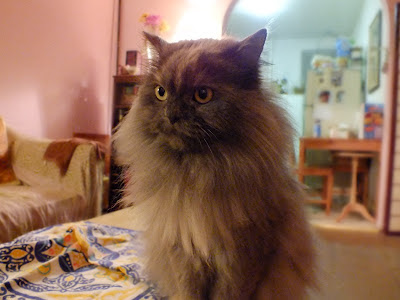 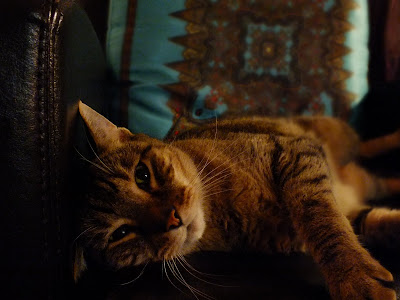 Just thought I'd update you on my little guys, since I haven't done so in a while.  Can't believe they're both "mature" cats:  Zenobia is 7 and Moofer is 11.  Crazy how time flies, isn't it? I'm glad to say they are still quite active; neither have yet to lose their playfulness.  Zenobia should get another haircut, if only so that I can post ridiculous shaved pictures of her.

I've been dragging a bit on my posting.  I feel like I've been dragging my feet in every avenue of my life right now, but I'm prepared to blame the summer.  With the bracing breezes of autumn fast approaching, I hope to get back on track.  There's a number of reviews in the works: museums, tea spots, books, etc.  I also just saw the newest episode of Doctor Who: "Asylum of the Daleks", but I'll leave that to someone else.  For some reason it's not in my nature to review television shows.  I just post nerdy pics of The Doctor on Pinterest and have done with it.  Also, I have a trip to London booked, and I'm beyond excited about that.  I'm also beyond broke, but when am I not?  I won't say exactly when I'm going, but you'll know when shots of Pre-Raphaelite paintings litter this site..(there's a big exhibition in the Tate)


In the meantime, here's one from the Met: 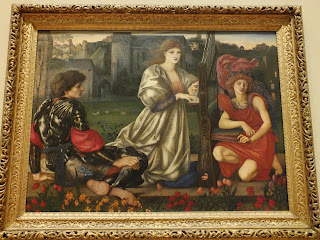 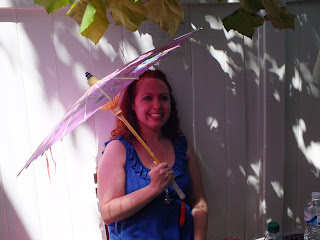